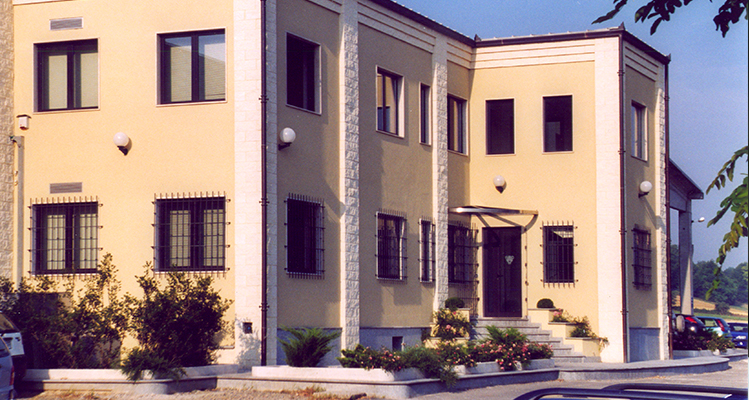 "Precision is our passion"

S.C.M. was founded in 1972 by Angelo and Eugenio Masoero brothers, who built and patented a rapid change chuck for tapping, with an incorporated safety clutch, which was particularly suited to the machine tools in use in that period. Over the years the company has broadened its product range and the technology has developed according to the machine tools our products are used on. 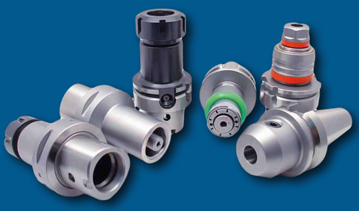 S.C.M. obtained ISO 9001 Certification in 2000. It can count both on a strong and technologically advanced production power strength and on an efficient marketing and commercial structure that allows it to be present in the most industrialized countries in the world. In addition to standard toolholders, SCM has been designing and manufacturing motor shafts for over twenty-five years, while since 2018 it has expanded its business by creating the "SCM SPINDLE DIVISION", a division that deals with the construction and repair of spindles and electrospindles.